Home > Articles > I AM A WOMAN, MY NAME IS KIMIA

I AM A WOMAN, MY NAME IS KIMIA 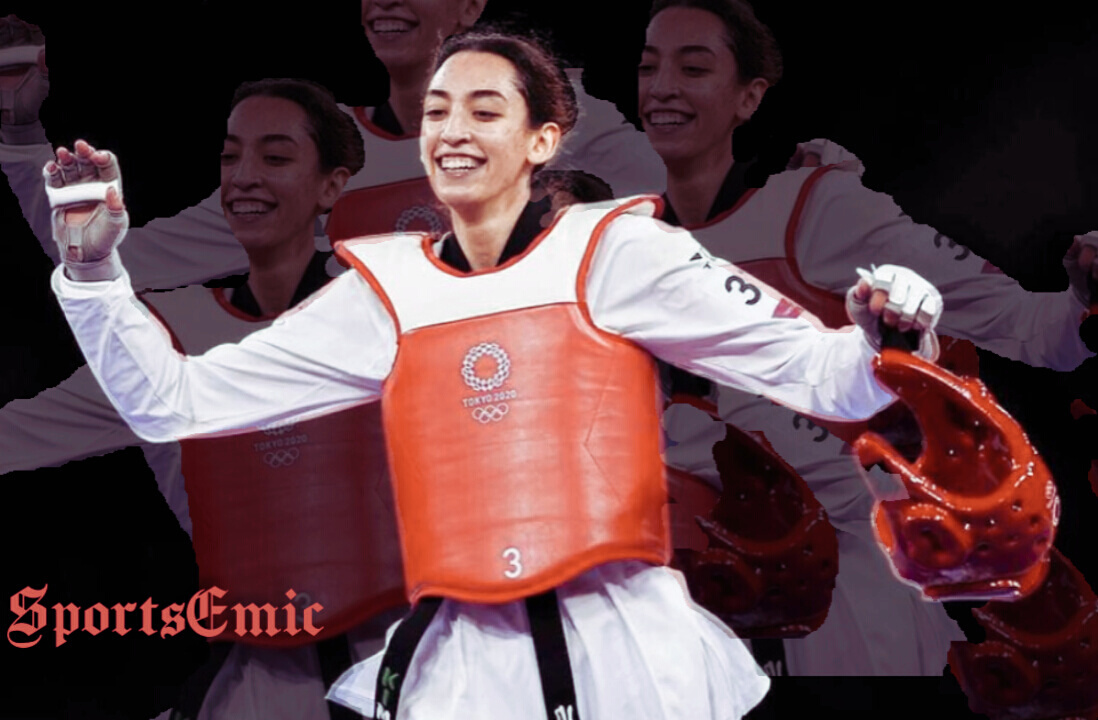 I Am a Woman, My Name is Kimia…

Kimia Alizadeh, the Iranian taekwondo athlete who competed under the flag of Refugee Olympic Team in the Tokyo 2020 Olympics, sent a message of gratitude to those who regard her as their compatriot.

Kimia Alizadeh at the beginning of her message paid respect to the soil of Khuzistan and its people who are being oppressed by the Iranian regime these days and said: “Whatever we have is from that dried up soil.” Kimia also said that she has been touched by the video clips of her fans and thanked the sports and art community.

Kimia’s competing in the Tokyo 2020 Olympics was ensued with a wave of support by Iranians in Iran and abroad and of course, harsh criticism from some conservatives. The Iranian national television while reporting the match between Kimia and Nahid Kiani, Iran’s representative in the Olympics, not even once mentioned Kimia’s name. Even afterwards, some of the presenters in various television programs in a coordinated attempt attacked her with criticism and claimed that Kimia Alizadeh by using opportunities and financial resources provided by the Iranian government has achieved her current athletic position.

Kimia Alizadeh in her message, called these reactions an unethical streaming on the part of the Iranian national television and described the male presenters of this broadcasting organization as: “Speakers that have been normalizing sexual discrimination in Iran for years.”

In her message, Kimia Alizadeh called Nahid Kiani “her dear friend” and said: “She is aware of what pressure they have imposed on her and I’m sure she will achieve great successes.”

At the end, she introduced herself as: “I am a woman. A child of Iran. I am a taekwondo athlete. I have grown up with combat and I will continue to do so. My name is Kimia.”