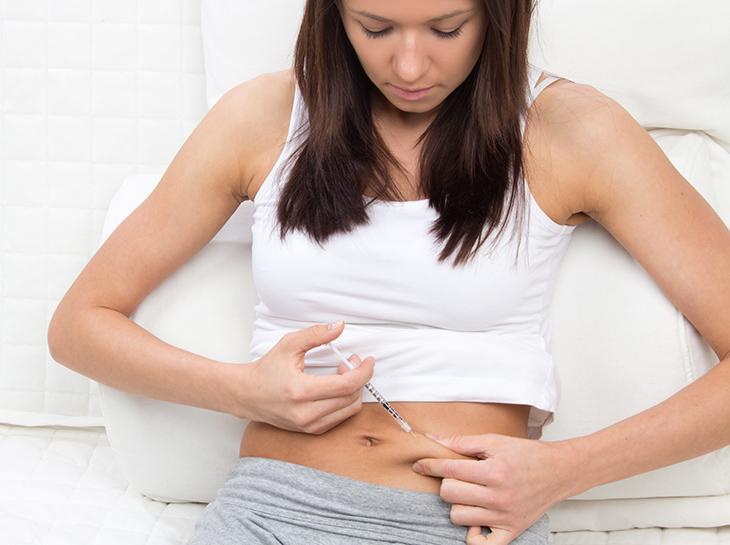 Managing diabetes is hard. I’ve had type one since I was seven, and have been balancing blood sugar with exercise from nine-year-old James’ boundless football-chasing energy all the way to nineteen-year-old James’ serious attempts to get in shape for sports at university. But with improved medical technology, and access to medical technology, along with groups such as the all-diabetic cycling squad Team Novo Nordisk raising awareness of the condition, it’s easier than ever than kick a ball around a field with an underperforming pancreas.

The key issue with diabetes in relation to sport is that diabetics are unable to control their blood glucose levels (BGs) with the same precision as non-diabetics; we rely on calculating dosages ourselves, rather than relying on our body to measure and release appropriate amounts of BG-lowering insulin or BG-raising glucagon. Exercise complicates these calculations because it can raise or lower BGs, putting extra pressure on the individual diabetic to take an injection or eat something sugary.

Aerobic exercise, that which is low-intensity but has a long duration such as distance running, lowers BGs as the body’s muscles use up the blood’s stores of glucose, and the broken pancreas of a diabetic is unable to release glucagon to counteract this. Conversely anaerobic exercise, for instance sprinting that involves a burst of action over a short duration, releases hormones including adrenaline, that trigger an increase in BGs to compensate for the fact that the body is being active. It was always explained to me, as a child, that exercise lowered BGs, and I spent years cutting insulin dosages and loading up on carbs to compensate; it wasn’t until my first year at university that I had these differences explained to me, and I had an explanation as to why I would have high BGs after some activities.

Diabetic athletes need to adapt their methods of managing diabetes based on the individual sport they’re doing, as opposed to treating all sports as one and the same. I have an insulin pump, and cancel all insulin delivery for a game of football, yet increase my dosage for sports like American football, that involve a lot of waiting in between plays. Once this decision has been made, it’s relatively easy for a diabetic, or their coach, to cater for their changing BGs; play around with changing injection dosages one unit at a time, or altering basal rates on pumps in 10% increments to find what works for an individual’s physiology and for the individual’s sports.

There’s also been a growing awareness in professional sports about diabetic athletes, from former Tottenham captain Gary Mabbutt injecting an orange with insulin to highlight management of his condition, to professional cycling squad Team Novo Nordisk, hiring only diabetic riders to spread a cheery ‘diabetics can do stuff too’ message. But there’s a disconnect between empowering diabetics and providing actual medical advice: Mabbutt exists as a figurehead for diabetic athletes, but his orange-injecting appearance on Blue Peter was of greater symbolic than functional value. Similarly, Team Novo Nordisk offer medical advice, but it is wrapped up within the already technical, mechanical world of professional cycling, a world of marginal gains and victories measured in maximum heart rates and VO2 outputs. For casual sportspeople, there are few places to turn for advice on diabetes in sports.

We can see diabetics in sport as empowered, therefore, but diabetes itself not publicly well-managed. Too often treating diabetes in relation to sport is left to the individual diabetic and their coaches, relying on trial-and-error to avoid damaging instances of hyperglycaemia, and seizure-inducing episodes of hypoglycaemia. It’s easier than ever to be a diabetic athlete, but until advice is made easily available to people, it’ll never be truly easy.