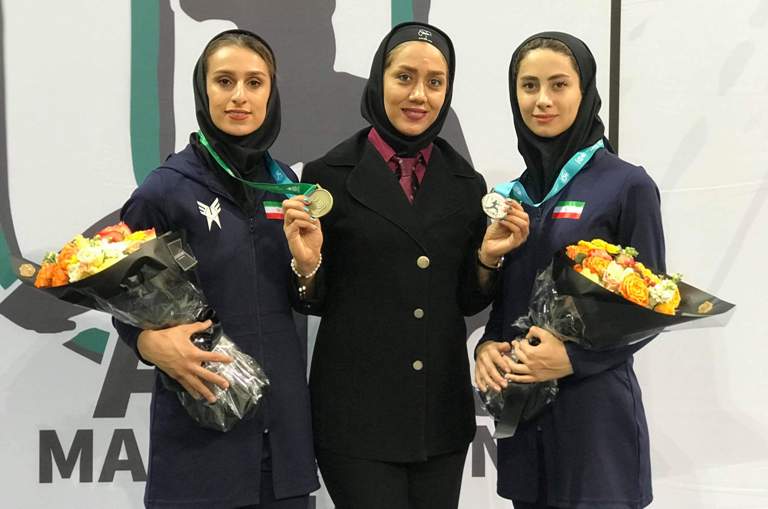 The first round of the Asian University Karate Championships commenced at Fisherman’s Wharf on the evening of 15th of April in Macau.

In addition to the attendance of the Japanese and Iranian teams – which are recognised as two of the strongest teams in the world – other student teams included Singapore, China, Sri Lanka, Nepal, Malaysia, Mongolia, Phillipines, Macau and Hong Kong.

Leila Bahrami – the head kumite coach for the Iranian student team, who was also the head coach of the women’s Iranian National Team in 2013 – 2015, commented to Sportsemic that she hoped that this competition would continue to grow in the coming years. She also said: Karate in Iran is one of the most popular sports. The inclusion of the Iranian team alongside countries like Japan, helps to bolster the importance of the game amongst universities in Asia.

Leila Bahrami also added – Iranian coaches throughout the world, whether at a national level or whether at a club level – have shown themselves to be extremely successful. The permanent inclusion of karate to the Olympics, would have had even better repercussions for the sport in Iran.