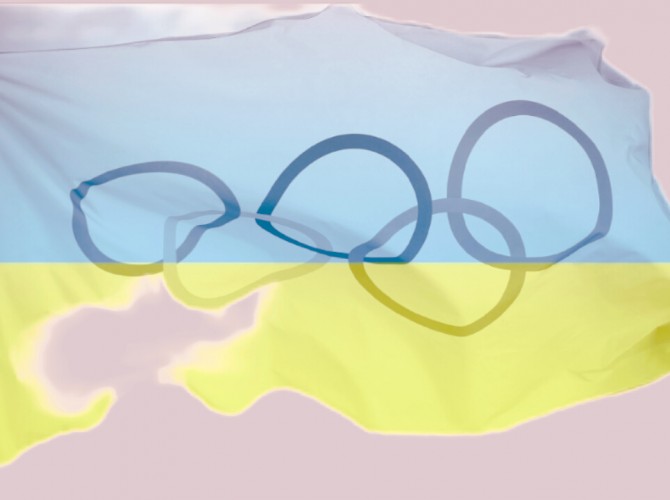 Thomas Bach, the president elect of the IOC in an unexpected stance, not only rightfully condemned Russia’s invasion of Ukraine this time, but also banned Russian and Belarusian teams and athletes from participation in all sports competitions and encouraged international federations to take a similar position. This decision was made while the IOC in the past, ignoring its critics, had turned over the hosting of summer and winter Olympics and Paralympics of 2008 and 2022 to China. The IOC also did not ban the sports of Russia and Iran in instances such as the systematic doping of the Russian athletes and the refusal of Iranian athletes to compete against Israeli counterparts as well as the military invasions of Iraq, Libya, Syria and Yemen.

Peace and friendship among nations and objectives of this kind, included in the Olympic Charter, could be inhibiting factors in non war conditions. Peace can be maintained and hostilities set aside through sports to bring nations closer together. However, when hostile armies and in this case, the Russian army with collaboration of Belarus, impose war on the young and old and destroy Ukrainian infrastructures and violate the absolute rights of the Ukrainian athletes making it impossible for them to attend important international sports events, how could the banning of sports of the hostile countries be relinquished? How could the Russian and Belarusian athletes not be banned while the war conditions have practically deprived the Ukrainian athletes from doing sports as basic human rights? 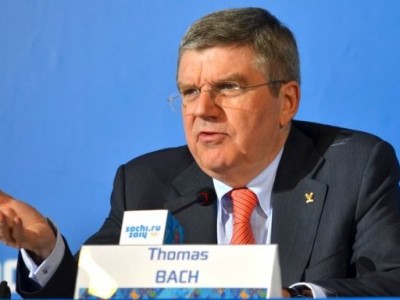 In the past week, the IOC rightfully stood by Ukrainian athletes and many of the influential sports federations followed suit.

FIFA and UEFA have explicitly suspended Russian football from participation in all competitions. This means that the Russian team will miss the World Cup, to be held in Qatar in November. Previously, Sweden, Czech Republic and Poland had refrained from competing against the Russian football team to stop it from making it to the Qatar World Cup.

The International Judo Federation suspended Vladimir Putin’s honorary presidency and permanently removed him from the IJF. Marius Vizer the president of IJF, in an statement dated March 3rd, published on the judo federation’s website, candidly stood by the people of Ukraine and also appropriated a sum of 200,000 US dollars as humanitarian assistance to Ukraine. Previously, he had cancelled the Kazan Grand Slam in objection to Russia’s invasion of Ukraine.

The International Taekwondo Federation, also in an official statement while condemning Russia’s invasion of Ukraine, has banned the participation of Russian and Belarusian athletes in all taekwondo tournaments. In addition, the two said two countries will not be allowed to host the official tournaments. Also WT invalidated the honorary Dan 9 belt that was awarded to Vladimir Putin in 2013.

But UWW, which had not taken an effective stance towards the execution of Navid Afkari, the Iranian wrestler, this time following the positions of the IOC, banned all Russian and Belarusian athletes, coaches and referees from attending all wrestling competitions.

The International Boxing Association, IBA who is preparing to come back to the Olympics, in a key decision, supported the IOC stance to prevent the athletes, coaches and referees of Russia and Belarus from attending the IBA contests under their flags. The IBA position is important because it is headed by Umar Kremleve from Russia.

The World Karate Federation, although transferring the karate tournaments that were supposed to be held in Russia to another country, has avoided condemning Putin’s invasion of Ukraine. This is while the Ukraine Karate Federation in a letter on March 1st to WKF had asked for the suspension of Russia and Belarus karate federations. A letter that remained unanswered.