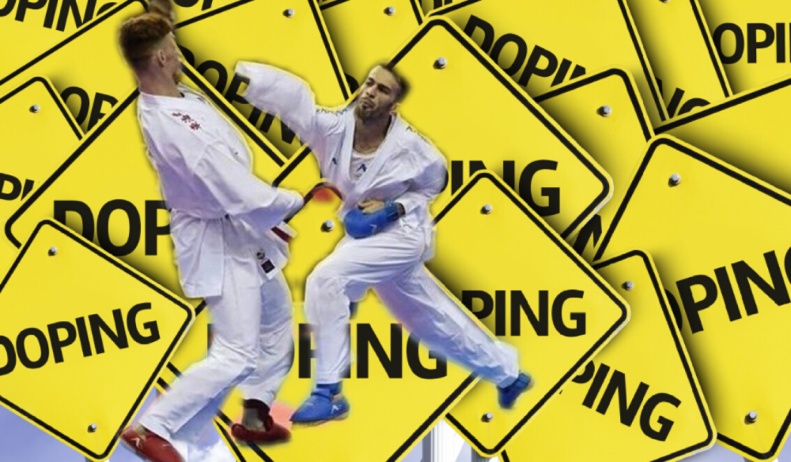 In times when other federations try hard to bring the spread of the coronavirus under control in their contests and complete the Tokyo Olympic games with maximum safety measures, the World Karate Federation is still struggling with its internal problems and disorganization. From Dion Panossian’s letter of objection in which he criticized the management of WKF and their ignorance of the rights of member countries to Singapore Karate Federation’s complaint against Antonio Espinos to CAS in a session first held on June 22nd, all attest that the dominant environment in WKF is lacking high spirits.

The news of Bahman Asgari’s doping, an Olympic qualified karate athlete who had succeeded to establish a share in the Tokyo 2020 in Dubai Karate 1 Premier League has shocked the world of karate and added to the already tense environment in WKF. News indicates that Bahman Asgari’s doping test was announced positive in the Lisbon games, whereas he had become eligible to participate in the Olympic games a year earlier in Dubai.

This piece of news has not yet been reported in the WKF’s news networks. It is said that this athlete took drugs on advice from his body building coach. Also, many coaches complain about the low quality of education in WKF and lack of incorporation of topics such as the Olympics, doping and the science of sports. According to the opinion of these individuals, education and training of coaches for participation in big games such as the Olympics will prevent such occurrences.