Home > Announcements > ESPINOS’S BEHAVIOR IS SHAMEFUL FOR US

ESPINOS’S BEHAVIOR IS SHAMEFUL FOR US 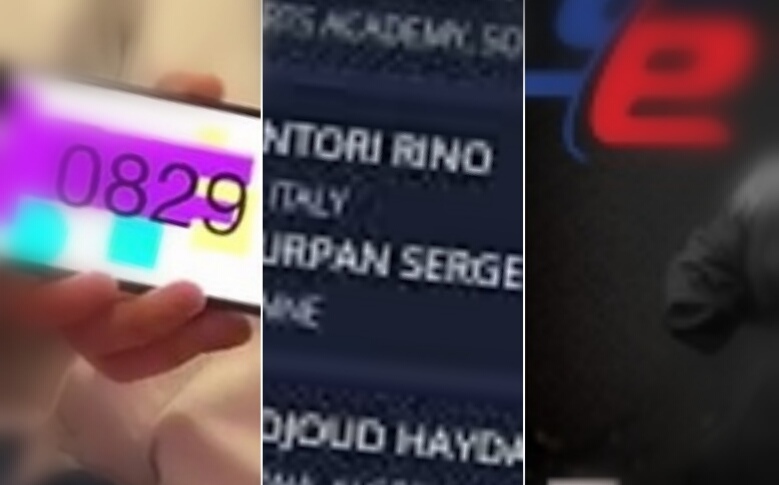 The general secretary of one of the North African karate federations who didn’t want his name to be mentioned, in a brief communication with Sportsemic considered Espinos’s enraged behavior as a shame and embarrassment for the coaches and athletes of WKF. Antonio Espinos, through communication with continental federations boycotted the Sportdata E Tournament sponsored by Arawaza.

Sportdata E Tournament has invited interested Karate athletes in home quarantines these days to participate in an online kata competition on an international level, which is a rare occasion. The uncommon behavior of Espinos – president of WKF since 1998 – has been surprising to all while many governments with the support of many civil organizations and participation of many athletes and artists are attempting to aid families in need of emotional and physical support in various parts of the world.

This is not the first time Espinos’s boycotting policy has affected Karate athletes. Yet, WKF is the only Karate federation that IOC officially recognizes and will celebrate its first presence as a guest sport in the Tokyo 2020 Olympic games.