Home > News > HAS PARIS KARATE 1 PREMIER LEAGUE REACHED THE END OF ITS LIFE?

HAS PARIS KARATE 1 PREMIER LEAGUE REACHED THE END OF ITS LIFE? 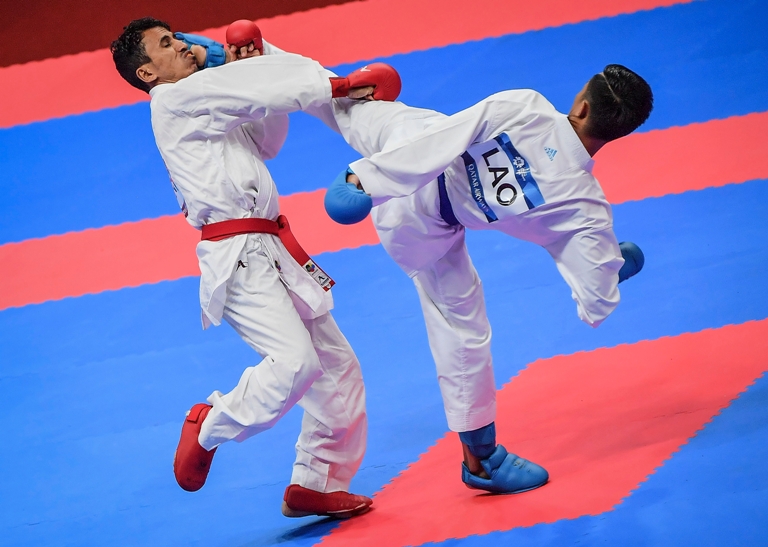 Has Paris Karate1 Premier League Reached the End of its Life?

The French open league held under karate1 license is one of the oldest karate championship cups in the world shining like a pearl in the history of World Karate Federation.
The technical merit of this league has always been valued higher than the WKF world karate championships, to the point that participating in it for karatekas has always been considered not only valuable but a sports ideal.

The French government sponsored Karate 1 organized annually for three days in Paris, are being held with obvious shortcomings this week. With the absence of karate in the 2024 Paris and 2028 Los Angeles summer Olympic games, the French Karate Federation’s budget has been significantly cut. Rafael Ortega, the renowned French karate referee who has always been an influential figure in the technical decisions of WKF, while affirming the news, stated on January 23, 2020 among the attending referees in Paris that this will be the last year Paris Karate1 Premier League will be held.

In addition to the cost of license purchase to hold the Karate1 Premier League, the French Karate Federation must accept hosting costs for WKF’s executive members as well, which equals to a sum of 30,000 euros. With the government budget cuts on karate, the annual payment of this amount to the WKF will practically become impossible.