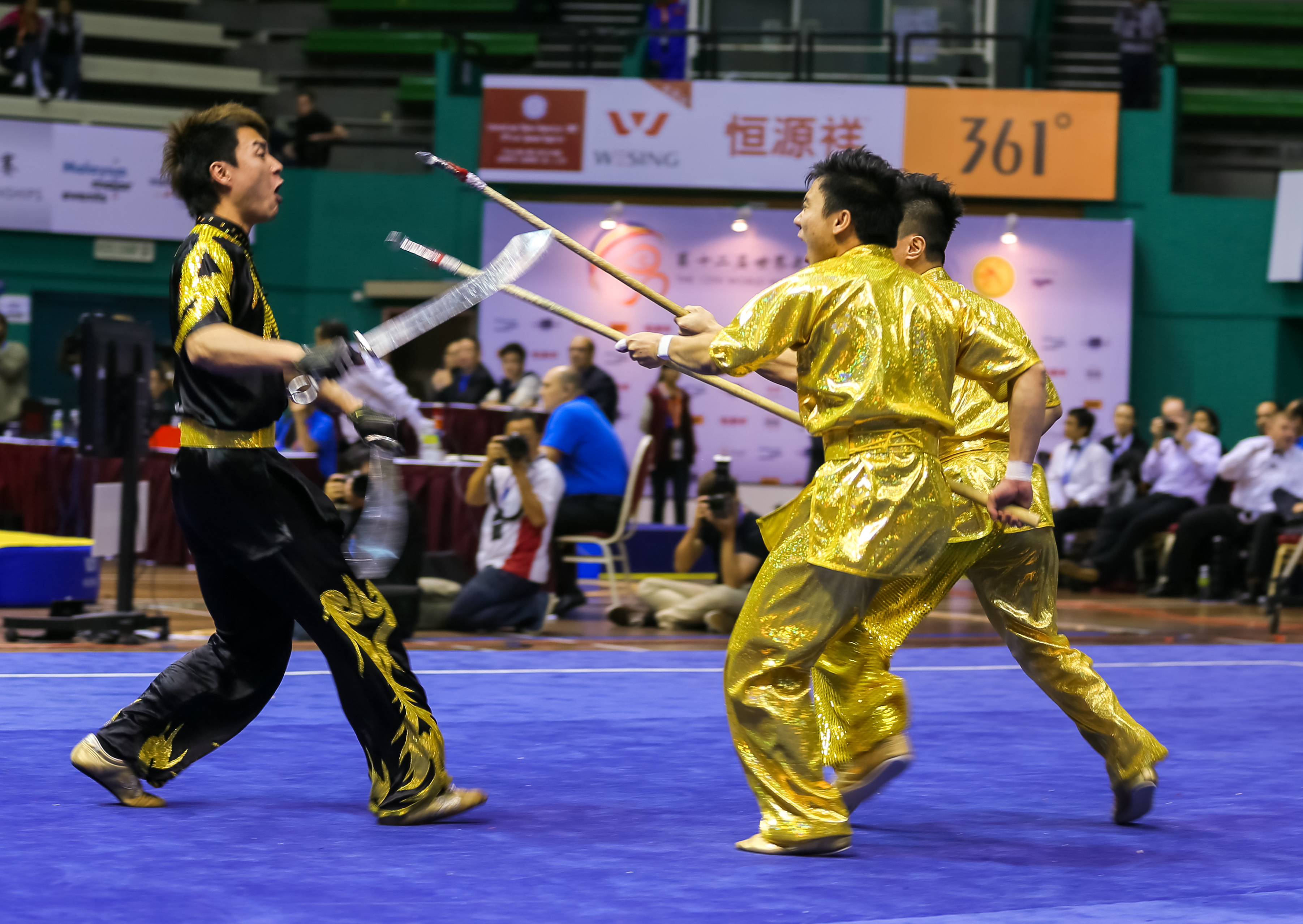 The 2022 Summer Youth Olympics will be held in Dakar, Senegal, from 22 October to 9 November 2022. It will be the first ever Olympic event to be held in the African continent. Following a meeting on Wednesday, the International Olympic Committee (IOC) Executive Board (EB) approved the addition of two new sports: Baseball5 and Wushu (Chinese kung-fu), as requested by the Dakar 2022 Organising Committee.

Although Wushu first appeared via the Wushu Tournament Beijing 2008 as an event in parallel with the 2008 Summer Olympics, with another appearance being made at the Nanjing 2014 Sports Lab, the sport was never approved as an official Olympic sport prior to the 2022 Summer Youth Olympics, despite the efforts of the International Wushu Federation.

One principal objective the Dakar 2022 Youth Olympic Games seek to observe is perfect gender balance, that is, equal gender representation in all sports and all events of the Games. Indeed, the Games will see a total 244 events, comprised of 13 mixed team events, 115 men’s events, 115 women’s events and 1 open event. In particular, Baseball5 will have mixed-gender teams, with four men and four women on each team and Wushu will feature two men’s and two women’s events.

_”The agreed athlete competition is youthful and completely gender-balanced and shows that the IOC continues to develop the Youth Olympic Games that will feature over 4500 athletes from all NOCs.”_

Moreover, other sports set to make their debuts in the 2020 or 2024 Summer Olympics will be featured among the 28 core sports of the 2022 Summer Youth Olympics, including guest sports Karate, Breaking, Skateboarding, Climbing and Surfing.