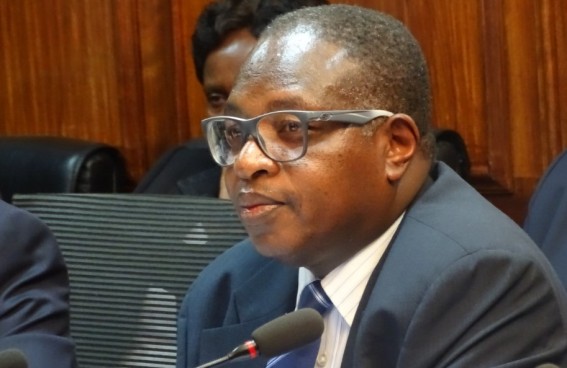 Several months following the Rio 2016 Olympic Games, the Directorate of Criminal Investigations (DCI) received allegations from Kenyan athletes on the mismanagment of millions of Kenyan shillings (KSh) which were destined to the Kenyan Olympic team.

Since then, Noordin Haji of the Director of Public Prosecutions (DPP) has recently (on Saturday) charged, via a press statement, Kenyan sports officials and several affiliated persons for the misuse of at least 55 million KSh (roughly $545,000) worth of funds offered by the Kenyan government to the Kenyan Olympic team. Among those charged in connection to the scandal are former National Olympic Commitee of Kenya (NOCK) official Stephen Kiptanui arap Soi, former NOCK President Kipchoge Keino, former NOCK Secretary General Francis Kanyili Paul and Hassan Wario, former Cabinet Secretary at the Ministry of Sports, Culture and the Arts, with which are affiliated former Principal Secretary Richard Ekai, former Director of Administration Harun Komen and Finance Officer Patrick Kimathi.

According to the Haji’s press statement, the seven men have not only obstructed proper facilitation of Kenyan athletes, but also directly violated the Anti-Corruption and Economic Crimes Act, by:
“Six Counts of Abuse of office”
“Four counts of Willful failure to comply with laws relating to the management of public funds”

The Directorate of Criminal Investigations (DCI) has been directed to prosecute the charged persons. They are now ordered to turn themselves in to the police by no later than Monday. “Failure to which”, the DPP reports, “the process of obtaining warrants of arrest shall commence before a complement Court”. So far, we know that Mr Soi and Mr Ekai were arrested since the DPP released their press statement.

Further investigation is to be conducted into donations to the NOCK and multi-million dollar contracts between NOCK and Nike. The money generated from these contracts was destined to the Kenyan athletes but, according to the Daily Nation, never reached them.