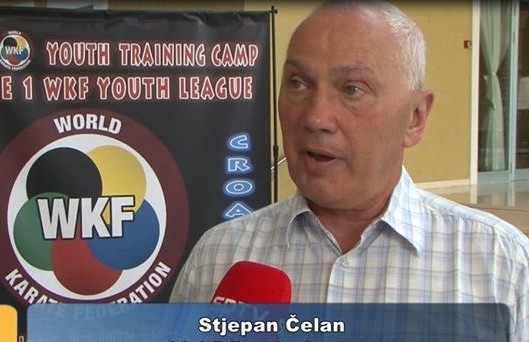 The WKF, which has been governed for more than 19 years by Antonio Espinos, is only just making its debut at the 2020 Olympic Games, at the request of Japan.
Many of Espinos’s opposition have accused him of financial crimes and of abusing his position within the federation and he has been found guilty at the CAS trials of mismanagement. He ensures – through unethical channels – that his opposers are removed from their positions.