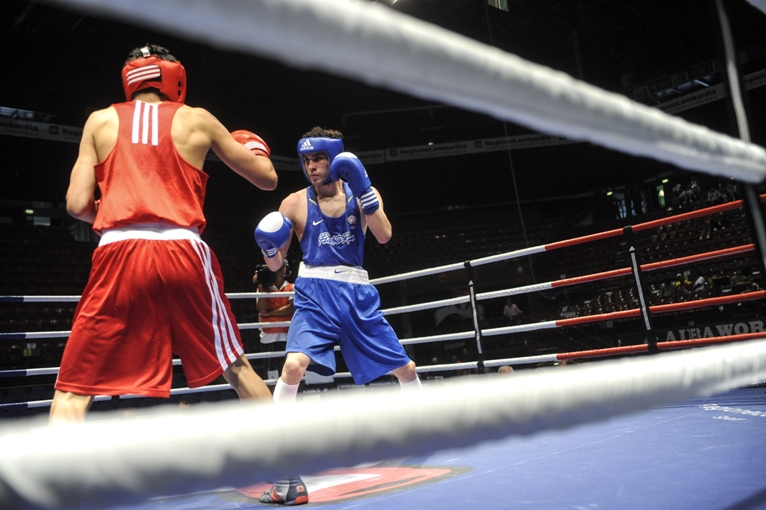 The International Boxing Association (AIBA) has been rocked by allegations of corruption relating to match draws and judging results at the Rio Games. Anonymous senior figures have been quoted as saying there is ‘no doubt’ elements of the bouts’ draws and results will be conducted unfairly, and that referees ‘will be corrupt’. They have alleged that groups of senior officials meet before key bouts to decide upon a winner in advance.
Accusations of corruption are not new to Olympic boxing; former AIBA vice-president Rudel Obreja accuses judges of manipulating the draw of the 2008 Beijing Games, and told the Guardian that he felt forced out of the association for such allegations. Furthermore, the BBC claimed that Azerbaijan had ‘effectively bought medals’ at the 2012 London Games, according to the Guardian. In 2011, Irish referee Seamus Kelly reported to the Guardian that he was ‘asked to chaat at the Arab Games in Doha in 2011 by indicating who was winning the fight’.
Indeed, some senior figures within boxing have suggested that, despite AIBA investigations into the sport’s transparency, match-fixing procedures have become more sophisticated as time has gone on. Prior to the London Games, referees were reported to have used a series of hand and head signals to inform judges how they ought to award points; yet these methods were reviewed, and deemed to be too obvious, so the current system of pre-bout meetings was adopted.
While the AIBA has denied any allegations of corruption, in particular in relation to Mr Kelly’s accusations and for accepting a $10m loan from Azerbaijan to underwrite the expansion of a professional boxing circuit, controversy still surrounds the sport as the Games progress.