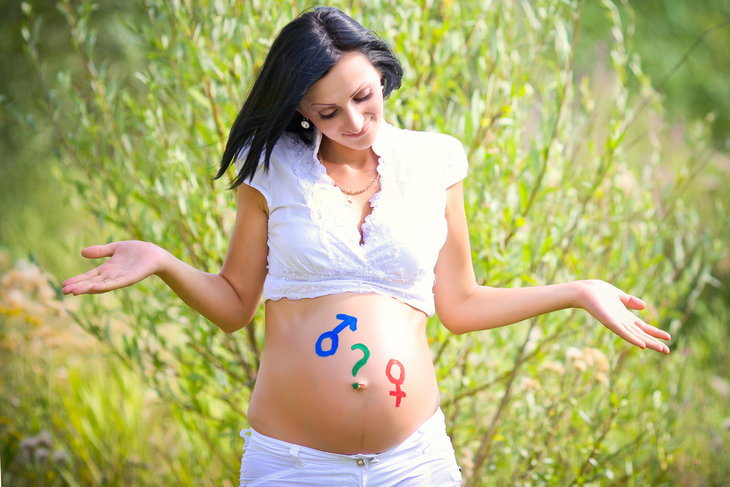 It’s convenient to pretend that sex is binary, that we’re all either males with testicles or females with ovaries. But sex is a scale, with intersex individuals displaying characteristics of both, or neither, males or females; while some parts of mainstream culture move towards accepting these people, with gender and sexuality being presented as fluid rather than fixed, the athletic world is less progressive. In some ways it can never be, with biological males having advantages over biological females that necessitate the existence of a gender binary, but in other aspects it is a world fraught with negative stigma and intolerance.

A common issue facing intersex athletes is the idea that biological males will present themselves as female, to gain a competitive advantage. Some intersex people suffer from five alpha reductase deficiency (5-ARD), a condition which prevents the formation of dihydrotestosterone (DHT) in the body. DHT triggers the formation of male genitalia, so many male babies with 5-ARD are assigned as girls at birth; later in life, these individuals, who have been living as women, will experience higher testosterone levels than their biologically female counterparts, which is problematic when these women’s careers are based on their physical strength.

South Africa women’s runner Caster Semenya, for instance, was reported to have testosterone levels three times higher than the average for biological females during her 2009 gold medal at the World Championships. She was rumoured to have taken chemicals to lower her testosterone levels, and has since competed in the 2012 Olympics as a woman, which seems to suggest that such outcomes are simple, amicable practices for all involved.

Yet other intersex athletes have been unable to accept such “treatments”. Indian sprinter Dutee Chand spent a year of her life fighting an IAAF ban on her competing after ‘failing’ a ‘gender test’ in July 2014, and has only been allowed to race again this month. She rejected calls from the IAAF to undergo the sort of chemical procedures Semenya had, and refused more extreme gender reassignment surgery. As a result, the Court of Arbitration for Sport has suspended the IAAF’s testosterone-based gender tests, tests that arguably shouldn’t have been deployed in the first place, as many observers point out that the narrow hips and high numbers of red blood cells in males are more of a determining factor in athletic performance.

This combination of strict rules based on shaky science, and the private, rumour-based nature of responses to intersex athletes ultimately marginalises these athletes. Whether an athlete is given an advantage over their competitors though a random alignment of hormones is almost irrelevant when those athletes are treated as medical anomalies, or weird, one-off problems to be solved by a medical community that accepts sex is fluid, but is being forced to provide evidence for its being binary.

Upon the lifting of her ban, Chand told the BBC that ‘in training centres, where girls used to share rooms, I was kept separately’. People being denied access to services they should be entitled to based on their gender identity isn’t an instance of a grey area in an athletic rulebook, it’s simple discrimination, that many people in developed countries wouldn’t stand for if they saw it happening. She also explained that ‘all the honour I earned – I lost’.

The IAAF have tried to treat intersex athletes as biological oddities, legitimate athletes, and gendered people, with genuinely admirable intentions of keeping a level playing field for all athletes, regardless of sex. But in their treatment of these individuals, they’d be better off keeping it simple, and treating them as people first and foremost.