JAPAN’S KARATE, THE GREATEST LOSER OF THE TOKYO OLYMPICS 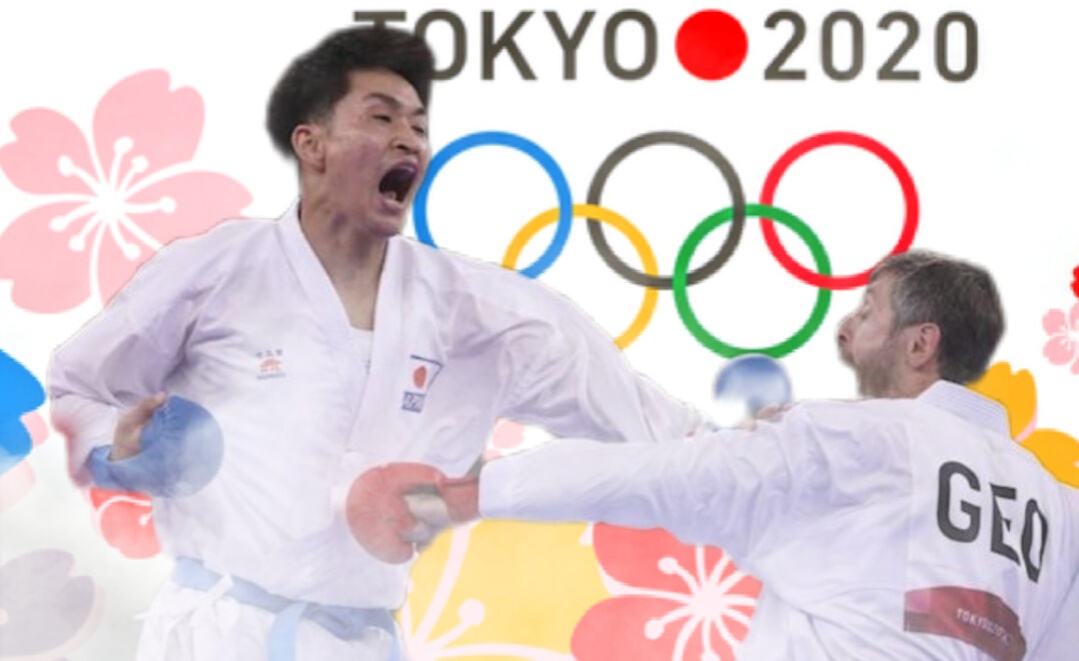 Japan’s Karate, the Greatest Loser of the Tokyo Olympics

The World Karate Federation, after years of efforts and lobbying, showcased its karate in the 2020 Tokyo Olympics.

With only 82 athletes, karate held one of the smallest sports events with 34 participant countries and the medals were distributed as such that everyone would return home happy from the historic karate Olympics; as if a note had been prewritten for the melody of the medals. 20 of the 34 participating countries received medals with none claiming a second gold medal.

The Japanese were the greatest losers of the Tokyo games and Japan’s karate didn’t get a chance to flaunt its empire. This was while in 2018 Madrid World Karate Championships that’s been recorded as the greatest event in the history of WKF, Japan had won four gold medals.

The French had only two athletes. The Italians and the Egyptians in spite of their outstanding capabilities, finished with only one gold and one bronze medal and the Turks despite their high number of participants returned home, longing for the gold medals. Meanwhile, the Spanish who had come to the Olympics with only two kata athletes became second after Japan with one gold and one silver medal making Espinos leave Tokyo content with the decision of the referees.

Japan too, though with one athlete in every category, ranked first, receiving one gold, one silver and one bronze medal. This is while Japan deserved to win the gold medal in women’s kata too but in a tight competition and bias on the part of the referees, the medal was given to the Spaniard, Sandra Sanchez.

Luigi Busa and Ivet Gronava should be noted as the stars of karate in the Tokyo Olympics who each won gold medals for Italy and Bulgaria in -75kg and -55kg categories. 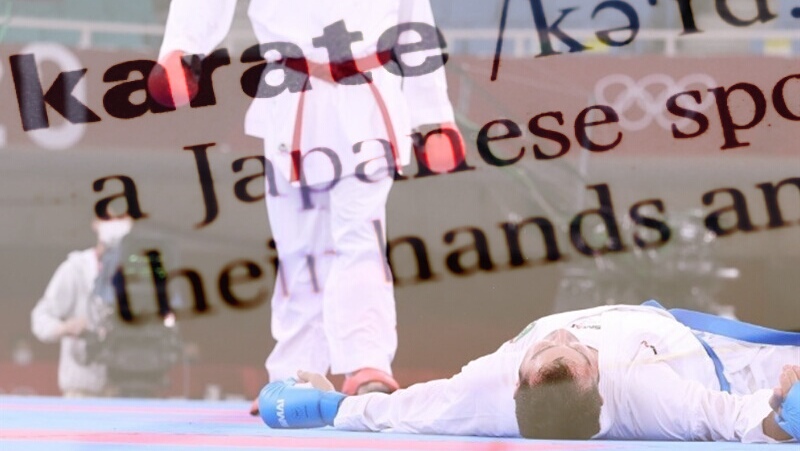 In total, fifteen referees, twelve men and three women acted as referees in the karate matches in Tokyo, which is an unacceptable number in terms of gender equality. The Referee Commission of the WKF had experienced some tension prior to the Olympic games as well. The Australian Dion Panassion in a letter of objection declined from attending the WKF games. He wrote in a part of his letter:

“Olympic events should represent the World Karate Federation in its entirety. To repeatedly exclude a continental region from such events fails to recognize the geographic diversity and
inclusiveness of our sport in all parts of the world.”

Karate also had a doping instance. Bahman Asgari’s name as an athlete whose test results turned positive, was recorded in karate’s single presence in the Olympics.

Although participating in the Tokyo Olympics is considered WKF’s first Olympic experience, if it fails to undergo major reforms in its structures, it can be its last especially that the IOC has gained more authority in eliminating sports federations from the Olympic games.