Home > Articles > WHY IS BRITAIN’S KARATE ABSENT IN THE TOKYO OLYMPICS?

WHY IS BRITAIN’S KARATE ABSENT IN THE TOKYO OLYMPICS? 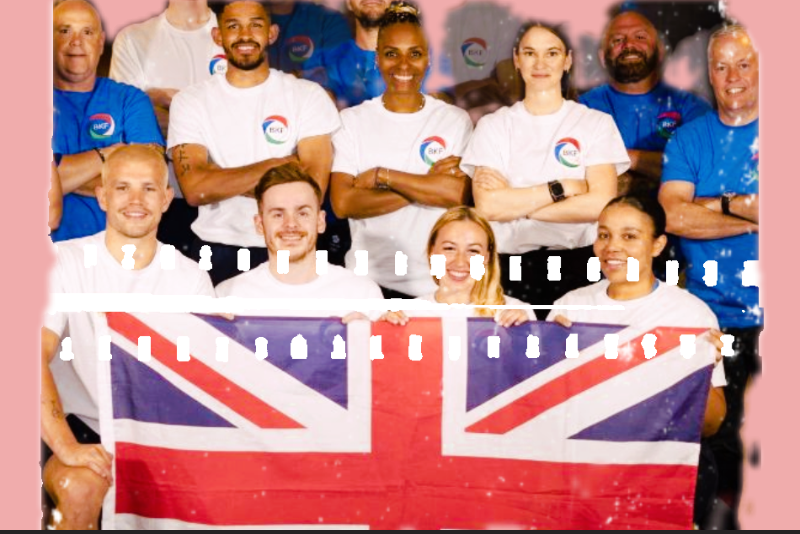 Why is Britain’s Karate Absent in the Tokyo Olympics?

Certainly, because of karate’s long precedence in Britain and the interest and perseverance that the British have demonstrated for karate, they should have been present in the Tokyo Olympics. I regret this regression and decline and am surprised that the athletes and coaches offer no analysis to reflect this fallback to perhaps persuade the British karate authorities to think of a solution.

On another note, I personally find the current title distinctions of “traditional karate” and “sport karate” rising from misunderstandings on both sides of the spectrum. The customs and codes of karate have an unbreakable connection with the culture and life of the people of the East, by which they have introduced karate to the world as one of the most attractive martial arts sports. Nevertheless, when in practice, it’s impossible not to refer to the science of sports to reach the desired flexibility and agility. Meanwhile, the beauty of the techniques of karate cannot be reduced to conventional refereeing rules. Also, unlike many of the coaches, I believe that the presence of karate in the Tokyo Olympics was an accomplishment gained through JKF lobbying, which unfortunately took a wrong turn. Had it been managed properly, perhaps it would have been included in the list of sports in the 2024 and 2028 Olympics.

Truth is, contrary to the claims of Espinos, the permanent head of the WKF, we do not represent world karate in WKF. Unfortunately, a significant part of karate has been eliminated and isolated by hostile policies of the WKF or it lacks motivation for integration and does not make any efforts to that effect and today the result is evident in Britain that was once regarded as the cradle of karate.

The history of karate in Britain dates back to the 1960’s. The expansion of Japanese styles in this country had practically turned Britain and especially England to one of the hot centers of karate in Europe. In addition, the elite of England’s karate were always contenders of championship in international competitions and displayed beautiful matches. Later on karate associations were established and although they operated independently from each other, they did not create obstacles for athletes and coaches not to participate in other events. This alone was an important element to boost athlete enthusiasm in reaching the steps of the ladder of progress and make possible for more extended development of technical instructions. The appearance of phenomenal athletes such as Terry O’Neil, George Best, Wayne Otto resulted from such an atmosphere that Britain will always be proud of.

This course of action with the compilation of statute 21.9 that’s been replaced with statutes 6.2 and 8.3 in recent years in the most hostile way, took a downward trend and its effects became evident in many countries including Britain. Although the good news of karate becoming an Olympic sport was a relief for this problem, but soon, WKF was eliminated from the 2024 Paris Olympics in its birthplace, France.

The effects of wrong policymaking of the WKF on the situation of Britain’s karate and the severed educational connections with styles federations has placed Britain’s karate far from its glory days. Britain’s karate federations suffer primarily from technical theoreticians staying home. Somehow, the experts are not handling the job and secondly, they have failed to adapt the level of education to the current standards of the world.

The British karate national teams with the absence of specialized training camps to prepare for world and European tournaments, practically lack vigor. World class tactic coaches are not available and most importantly, they are not financially supported. In such circumstances, they cannot compete with the national teams of countries such as Italy, Turkey, Egypt, Iran, Japan and France-who enter the tournaments after finishing specialized training camps-and come out a winner. Let’s not forget that our athletes could not get an Olympic spot in Tokyo and that was while the Paris Qualification Tournaments were held without the presence of top grade world champions and the British athletes “unfortunately” did not perform successfully.