Home > News > FOR YEARS, THE WORLD OF SPORTS HAS KEPT QUIET THE OBVIOUS VIOLATION OF THE OLYMPIC CHARTER IN IRAN’S SPORTS

FOR YEARS, THE WORLD OF SPORTS HAS KEPT QUIET THE OBVIOUS VIOLATION OF THE OLYMPIC CHARTER IN IRAN’S SPORTS 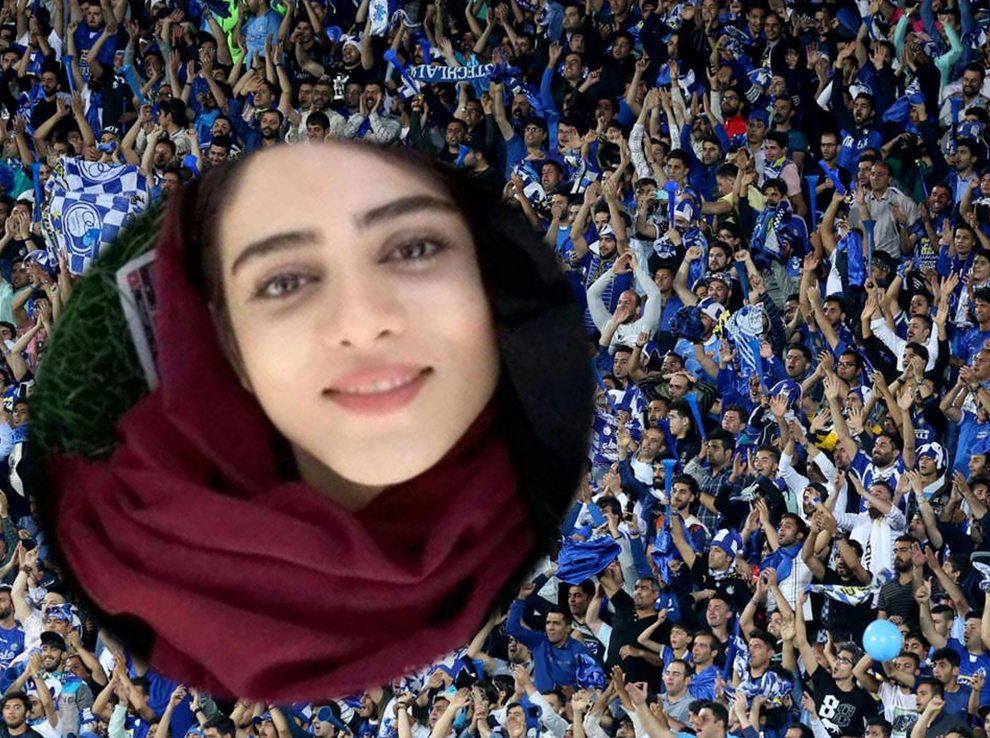 Although, Marius Vizer, the president of the International Judo Federation and former boss of SportAccord, expressed his supports for the Iranian judoka who under pressure from the Iranian regime had to refrain from competing against his Israeli counterpart and forced to pull out of the competition, and it was reflected in the IJF official website and received attention but the self-immolation and death of Sahar Khodayari, the young Iranian girl who received a sentence of six months in prison by a court order in Iran only for illegally entering the football stadium, despite lack of an appropriate statement by FIFA or the International Olympic Committee, has become one of the most heated sports related topics in the Persian speaking community and the social media.

With the ayatollahs taking power in Iran known as the 1978 Islamic Revolution, the Iranian regime’s politicians have repeatedly used sports and athletes as instruments for their ideological propaganda in international competitions. These regressive policies are still ongoing forty years after the presence of the ayatollahs in power in Iran and this is while sports federations and the International Olympic Committee have never effectively engaged in conversations with the Iranian sports authorities (mainly comprised of intelligence and military officials), to reform and rectify this policy.

Since 1978, men’s and women’s sports have basically become separate from each other. Men have no right to practice with women and watching each other’s matches is against Sharia laws. Such deprivations that clearly stem from gender discriminations have caused opposition campaigns on women’s right and freedom to enter sports stadiums, to gain more serious dimensions in the social media. Many of the Iranian girls and women have even stepped beyond and in a civil campaign attempt to pass the security gates at stadiums, disguised as men with make-up and attire to enter and support their favorite teams. Sahar Khodayari was one of these girls. Despite knowing that in case of arrest she would have to face imprisonment, she went to the stadium to watch an AFC Champions League soccer match, dressed as a man. She was arrested and in objection to her sentence of six months in prison, set herself on fire. She lost her life fighting for women’s rights and freedom and observing the Olympic Charter in Iran.