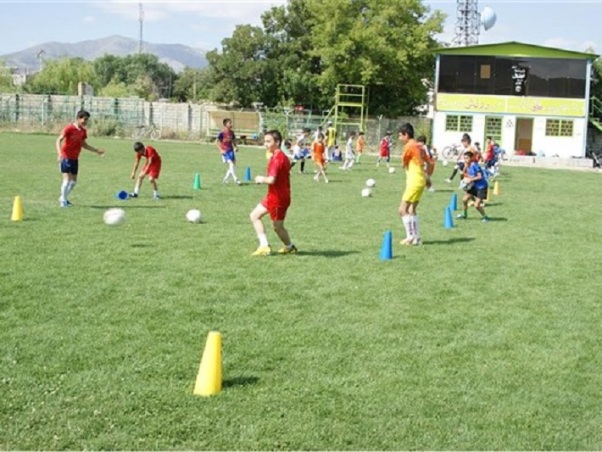 In 2006, research by University College London surveyed people from several European countries. Most respondents, including the majority of the French who were surveyed, did agree that “anti-social behaviour was a growing problem in their home countries” (1 – UCL, 2006).

Indeed, this does seem to agree with certain accounts of anti-social behaviour in France, one of which found that from 1993 to 2008, there has been some increase among adolescents in violent behaviour, as well as the consumption of psychoactive substances (2 – Legleye, 2011). Such behaviour includes partaking in brawls, causing injury necessitating medical attention, and the consumption of cannabis, cocaine and alcohol.

However, some findings suggest that from 2000 to 2017, lifetime use of alcohol and cannabis have been generally on the decline. These were the findings of the 2017 ESCAPAD survey (4 – OFDT, 2018), during which the French Observatory for Drugs and Drug Additciton (OFDT) surveyed approximately 40,000 French teenagers (mostly) 17 years of age. Among these findings were the following:

The survey did, however, specify that new substances could emerge (the substance purple drank is mentioned) (4 – OFDT 2018):

“The extensive lifetime use of purple drank serves as a reminder that new substances or mixtures can emerge in adolescent use practices.”

Indeed, the 2017 ESCAPAD survey does reveal that the daily use of tobacco among teenagers was over twice as high among those who left the educational system than among current school pupils. This demonstrates that anti-social behaviour is more likely to be carried out by people who lack education and/or suffer from other difficulties in their personal life. This can include some of the factors mentioned earlier, as well as marginalisation and/or social isolation. Aggressive and anti-social behaviour may possibly be carried out as a personal response to such difficulties.

In order to help face the problems caused by anti-social behaviour, there must be some medium helping those who are in difficulty to overcome their situation. On that note, it seems that developing more sport clubs, where pupils can practice a sport of their choice, could be a beneficial part of such a project, albeit insufficient on its own. The development of sports clubs may help reduce anti-social behaviour, provided that they proactively engage against it and that the wellbeing and rights of others are well-respected.

Psychology professor Roger Muchielli suggested several capacities that one must have in order for what is called “normal socialisation” to function in the best possible manner (4 – CNAPS, 2007). These include:

Based on this, one of the reasons that the practice of sports seems to be beneficial in the face of anti-social behaviour would be the idea of productivity (i.e. the ability to yield a large amount of fruitful results within one’s work). In the context of a sports club, participation in competitions can be one instance of a given practitioner setting goals for oneself (or their team, more generally), thereby giving themselves an opportunity to produce results and thus be productive.

Indeed, research does suggest that, in general, the practice of sports may be beneficial in terms of socialisation and productivity. Here are some examples of goals that can be pursued by people when practicing sports (6 – Gendron & LeYondre, 2011):

Draining negative energy
Development of personal and relational skills such as anger management, problem-solving and motivation to adapt to change
Improvement of self-image, self-confidence and motivation to compete
Value of effort and perseverance for a significant project

Moreover, professor Pierre Parlebas argues that sports are fundamentally sets of rules which equally bind practitioners to obligations and prohibitions, hence uniting individuals in that respect. All sports activities rest upon such a pact made beforehand (e.g. respect of etiquette in sports). This set of obligations, Parlebas argues, most certainly gives “an unparalleled value of socialisation” (4 – CNAPS, 2007) and violating the pact is a direct cause of violence and goes against the central principles of sports.

This argument can be complemented by Sébastien Guilbert (4 – CNAPS, 2007), who suggests that there is some serious misunderstanding in regards to violence in sports. In particular, the way in which sports are commonly represented is far from being an accurate reflection of reality. For instance, it is argued that the consensus regarding martial arts mainly comes form a lack of understanding of their central principles (e.g. some young people may get into martial arts with the sole intention of becoming more efficient when partaking in brawls). Institutions in charge of a sports discipline must therefore be able to properly explain the importance of such principles (e.g. self-control, discipline, etc…), especially within more senior level competitors. This would be one challenge that sports institutions must face in order to represent sports more truthfully to the public. If this happens successfully, then the public will be able to better understand the purpose of sports, as well as the central principles of the different disciplines therein.