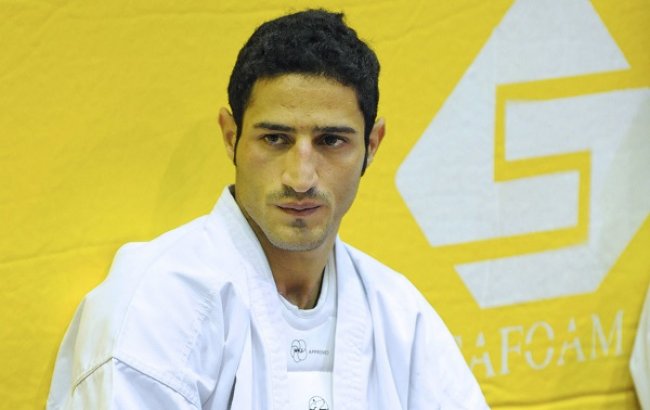 Ahmadii showed a commendable display of technique and vigor in his march to the final competition of men’s kumite in the 75-kilogram category at the Paris Las Vegas Hotel & Casino in Las Vegas. He emerged triumphant (2-0) in his last encounter against Tom Scott, a representative from the host country, thereby winning gold in his category.

The Iranian karateka had earlier overwhelmed opponents from Panama (6-1), Ecuador (7-2) and the United States (4-1) respectively, before beating a rival from Chile (3-1) in the semi-final round and booking a place in the final showdown.