Home > Articles > THE NEED FOR ACCOUNTABILITY IN WORLD KARATE

THE NEED FOR ACCOUNTABILITY IN WORLD KARATE 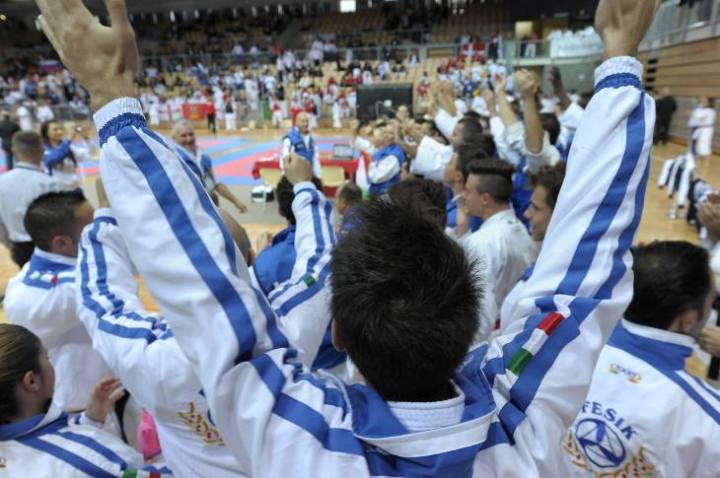 Unification was a buzzword in karate before United World Karate was formed in 2013. World Karate Federation (WKF) life president Antonio Espinos has rejected negotiations with non-WKF members, and the evidence is mounting that he is unwilling to tolerate transparency and democracy in the unification of karate.
To understand the importance of unification, it is important to consider how a democratic world governing body would function. A karate governing body should implement a vision for all practitioners of karate in traditional, general and contact styles. It should promote and encourage participation in karate, manage the rules of competition, and instil ideas of discipline, leadership. Such a body should also organise educational events and competitions with transparent finances and management processes.
The International Olympic Committee (IOC)’s declaration of improved standards across the Olympic family has set a high benchmark for karate to aim for as it moves towards inclusion in the Olympics. A unified karate must accept the IOC’s principles of unity, and ensure the governing body is free from corruption and discrimination.
In an open letter to IOC president Thomas Bach, backed by a Facebook campaign with more than 13,000 signatures, campaigners have highlighted the importance to adhering to the fundamental ethical principles in the Olympic charter, to prevent human rights abuses and a lack of transparency, in all stages of the WKF.
One particular question asks why former IOC president Juan Antonio Samaranch had the legal authority to recognise the WKF as the sole global representative of karate when there is considerable evidence to prove that karate is a divided sport, unsuitable for Olympic representation without unification.
Sports Emic London – 2016
Edited by James Patrick Casey
Tag IOC
Share