SKATEBOARDING AND KARATE BOTH STRUGGLE FOR ADEQUATE OLYMPIC REPRESENTATION 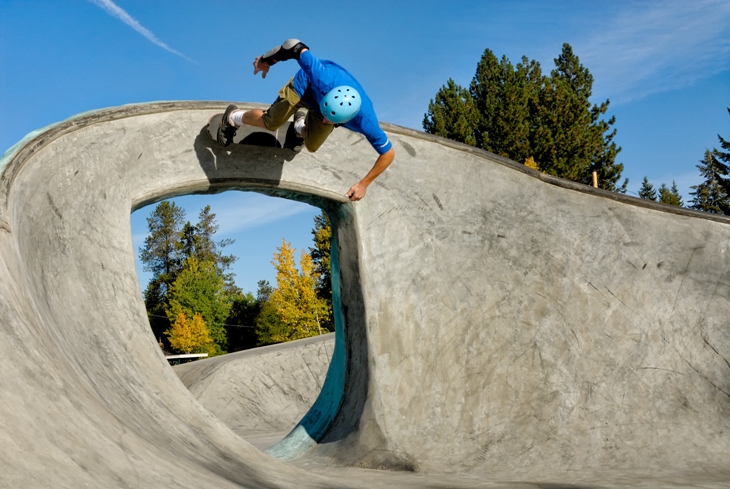 Just as karate is embroiled in a bitter struggle for unification as it pushes for Olympic recognition, skateboarding is suffering from a near-identical fate. The International Olympic Committee (IOC) has accepted bids from both sports for inclusion at the 2020 Tokyo Games, and skateboarding has already encountered problems: the International Roller Sports Federation (FIRS) proposed speed skating and skateboarding, but the former discipline has been rejected by Japanese officials.

While John Coates, head of the IOC Coordinating Commission for the 2020 Games, has been open to the idea of engaging with these federations, FIRS President Sabatino Aracu has defended his organisation’s right to represent skateboarding. He claimed that ‘John Coates is not fully aware of the situation around skateboarding’ and that Mr. Aracu’s words are ‘a threat to the process Tokyo 2020 presented during the last months, considering that the International Roller Sports Federation has been invited by Tokyo 2020 to participate to the additional events’.

He went even further, calling out Coates’ actions as pandering to ‘some commercial promoters that see the Olympic as a good way to expand their current business'; a key point of contention in this debate is the feat that skateboarding will struggle to be a commercially successful discipline in its current form, but will lose its identity if it is absorbed into a larger sport.

This situation mirrors that of karate. In both sports, no organisation is willing to accept the legitimacy of another in being the sole representative of their discipline, and none of them have been able to unite to project a single, collectively-accepted image of their discipline onto the world stage. There is a broader problem, however, that the IOC is refusing to accept the complexities of these sports. Neither skateboarding nor karate is a single entity, operated by a single federation, with a single goal; the IOC is insisting on one organisation to represent each of its sports, a system that is effective in sports like football, with a single, authoritative world body, but one that breaks down in more complex cases. Until the IOC can acknowledge and intelligently respond to this complexity, these sports will continue to be misrepresented or not represented altogether on the biggest stage.