Home > Articles > COULD THE WKF BE REPLACED?

COULD THE WKF BE REPLACED? 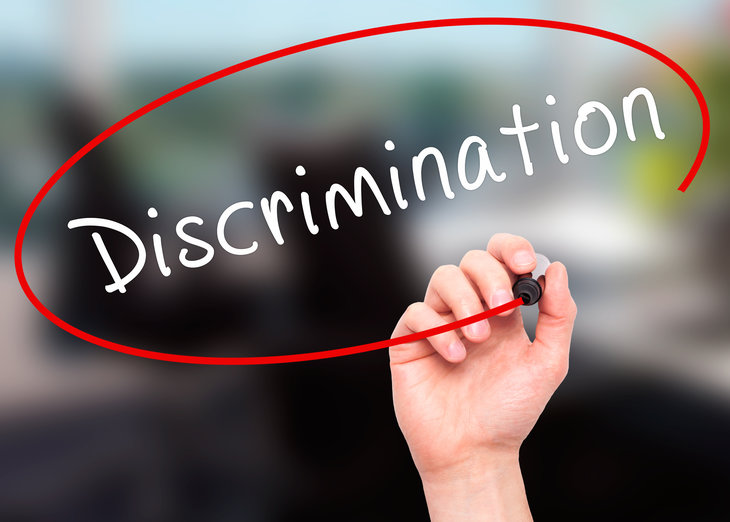 With karate vying for a place in the 2020 Tokyo Olympics, its bid has been hamstrung by the sport’s tragically divided past. A historically diverse discipline, part of international karate has been under the control of the World Karate Federation since 1990, a ten million-strong group recognised by the International Olympic Committee (IOC) and headed by Spaniard Antonio Espinos. Yet the WKF have consistently ignored, or even repressed, some of the more diverse strands of karate, to the point where observers are calling for the WKF’s recognition by the IOC to be revoked.

The fundamental problem is that karate operates on several levels; some train to fight, others to compete, and many more as a lifestyle. These strands can broadly be categorised into Traditional Karate, which emphasises the importance of restraint and single finishing blows; General Karate, a more systematised style of weight classes and point-scoring; and Contact Karate, a more aggressive, competitive form in which points are scored for knocking out opponents. The WKF has promoted the General style, and so only this strand of karate has been considered for representation at the Tokyo Games.

Kikuko Kuristina Oyama, daughter of Contact (Kyukushin) Karate founder Mas Oyama, has written to the Tokyo 2020 organisers, highlighting the split between her father’s style and the Olympics. This split is over three decades old, with Master Oyama declining then-IOC president Juan Antonio Samaranch’s offer to make karate an Olympic sport, with a few changes to his style.

This divide was not born out of pride or spite, but Master Oyama’s desire to keep the separate strands of karate unique first and foremost. Thirty years ago, there was no body offering a truly unified approach to world karate, and so isolation was the only way to keep the discipline’s traditional diversity.

Yet a body now exists that can offer coexistence without compromise. the younger Oyama writes that ‘United World Karate (UWK) has made a beautiful involvement in bringing all styles, all types of karate and allowing the basic three disciplines to remain true to their fundamental tournament style, practiced in their respective organisations’, an endorsement supported by UWK themselves; their site opens with a commitment ‘to unify the diverse interests of the various forms of Karate and Karate Competition under one World Federation’.

While UWK work towards their first Unified World Karate Championships, the WKF have been suppressing forms of karate outside of their General style; Mr. Oyama writes that the WKF constitution, per statutes 21.9 and 21.12, ‘prohibits affiliation with other bodies and especially from the other two disciplines and therefore excludes more than the two thirds of other karate Federations’. Indeed, the WKF have been accused by the Court of Arbitration for Sport of internally undemocratic practices, with president Antonio Espinos ‘identify[ing] the interests of the Federation with his own.’ As the internal political structure of the WKF breaks down – as recent allegations of corruption against the WKF-recognised Karate Association of India – karate as a whole will suffer; the public face of a discipline, which must simplify some aspects of that discipline by its very nature, cannot hope to maintain its integrity if it is itself turbulent. Mrs Oyama blames this narrow, self-centred approach by the WKF for what she calls ‘a dramatic decline in spectators at WKF tournaments’. She even goes so far as to recommend the revoking of the WKF’s Olympic recognition, and this responsibility be given to UWK.

The president of the World Union of Karate-Do Federations (WUKF) Prof. Dr. Liviu Crisan supports this assessment, writing to IOC president Thomas Bach that the ‘WKF has never acted on the way of unification with other organisations, but rather they have always acted against the other Karate organisations activities trying to block or discredit the national organisers – even though the IOC itself has acknowledged there are at least two distinct disciplines of Karate Sport.’  Prof. Dr. Crisan’s argument suggests that the incoherence of WKF policy on style of karate is affecting the IOC itself, which is simultaneously opposing the approach of the WKF and continuing its recognition of its legitimacy.

As opponents of the WKF have, ironically, united to oppose the organisation, the WKF has become even more insular and uncooperative; Prof. Dr. Crisan has written that ‘UWK invited WKF to unify in order to present unification of karate world-wide. Unfortunately, WKF did not even respond to this communication.’ The WKF is becoming increasingly insecure of its own status and agenda, publicly refusing to stick to its guns in the face of mounting criticism. The organisation has pushed for its limited interpretation of karate for so long that that interpretation has become its only response to criticism; as this image collapses, the WKF is left as an organisation defined in the negative, as opposed to one actively pushing for the development of karate.

Critically, both Mrs Oyama and Prof. Dr. Crisan are supporters of the international development of karate, but are opposing its inclusion in the Tokyo Games in its current form. This is perhaps the most destructive result of the WKF’s approach, that the version of karate it is projecting onto the world is less favourable than no projection at all. While this downcast approach may appear as rigid and selfish as that of the WKF, these individuals and organisations outside of the WKF are at least working towards a goal of unity, and collective gain; and until that goal is achieved, karate will have to be inadequately represented, or not represented at all.