JUDO IS COMING INTO BRITISH HOMES 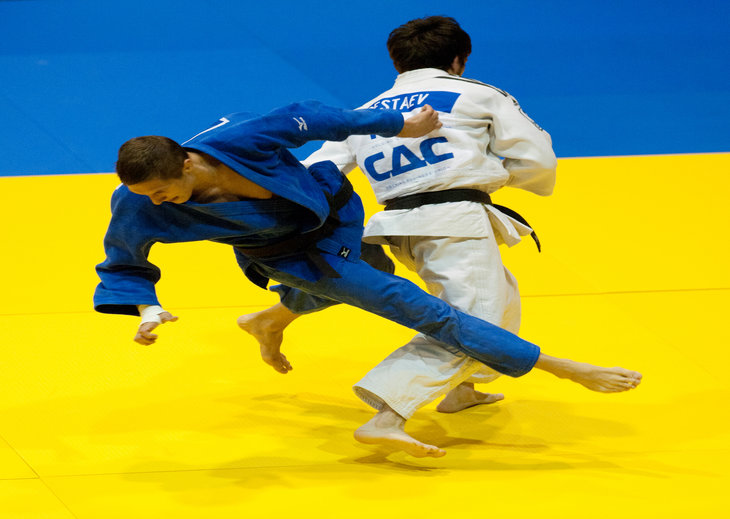 Marius Vizer the president of Judo Federation said to IJF editor; “We are delighted that BT Sport has become our British broadcast partner for the World Championships of Judo. BT Sport has shown a remarkable liveliness and vigour in its promotion of sports since it came on the scene, and in many ways this matches Judo’s own ambitions to be fully recognized as a premier brand around the world. This has been achieved in many countries including Britain’s neighbor, France. But – despite judo’s proud history in the Olympic Games and its popularity with many generations of young people – judo has received too little television coverage in recent years in Britain. We are sure this is the start of a major swing towards judo being recognized in British households as a gripping and very exciting television sport for young and not-so-young alike.”

“From our point of view, the timing could not be better. BT Sport is launching its exclusive live coverage of the UEFA Champions League in mid-September, and the first four half-hour judo highlights programmes will launch the very this week at peak viewing times. Perfect.”

This is a good news for Judo and other for Eastern martial arts in Britain. Judo will become the first Eastern martial art to be televised in Britain. By giving Judo media coverage on television in Britain it would be hoped that it will enable Judo to reach the masses and encourage a wider range of participants within the sport. It also means that Judo will become even more recognised and respected as a sport within Britain and would likely lead to more opportunities to the athletes themselves through sponsorship deals etc. This is also a gateway for tv networks like BTsport to start covering more Eastern martial arts in Britain if Judo deems to be successful as a spectator sport.