Home > Articles > BEIJING AND THE FAILURE OF THE WINTER OLYMPICS

BEIJING AND THE FAILURE OF THE WINTER OLYMPICS 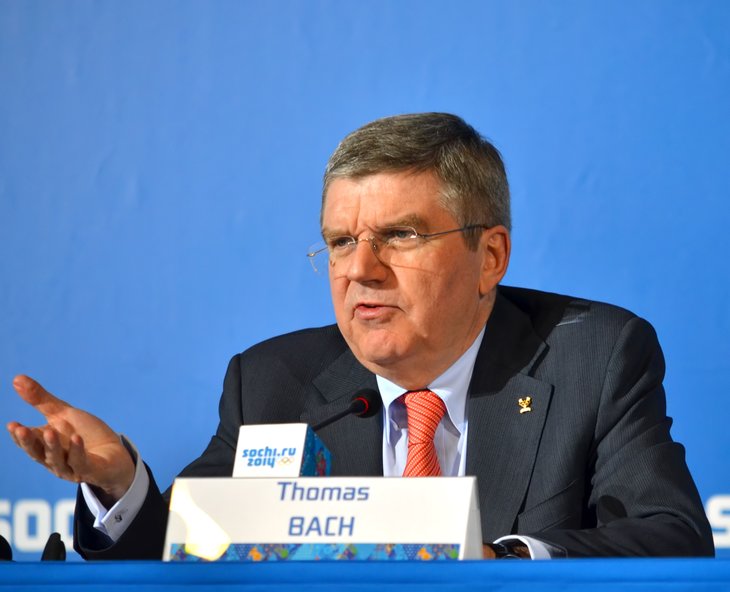 While Beijing celebrates becoming the first city to host both the Summer and Winter Olympics, there are more serious questions surrounding both their facilitation of the Games, and the future of the Winter, and perhaps even Summer, Olympics in general.

The most immediate problems for the Beijing Games are that China has a poor record on human rights, with homosexuality being classed as a mental illness as recently as 2001, and the state’s systematic repression of the autonomous Tibet region, denying freedom of expression, religion and assembly in the area. China’s practises are so out of line with several Olympic and Paralympic Values, particularly respect and equality, that many observers feel another Beijing Games would be a complete abandonment of these tenets. The fact that this will be Beijing’s second Games in sixteen years also suggests that the IOC is not moving towards a strong defense of these values, but is repeatedly shunning them for host cities who offer the most profit; the 2008 Games generated a reported CNY1bil. in profit, well up from a US$15bil. loss for the 2004 Athens Games.

China’s geographical unsuitability has also been a source of controversy. Pollution has led to a reported fall in tourism of 14.3% in the first half of 2013, and Zhangjiakou, where many of the snow-based events will take place, receives eight inches of snow per year, compared with 39-157 in the West Caucasus Mountains, where the 2014 Sochi Games took place. The IOC has ignored, or at least severely de-prioritised, both cultural obstacles and geographical impossibilities in awarding Beijing the Games.

There is a wider problem, however, that the Winter Olympics themselves are being devalued. There were only two bids for the Winter Games, Beijing and Almaty in Kazakhstan, both of which are countries with a history of instability during the Cold War. With groups like No Boston Olympics actively working against the placement of the Games in developed, stable countries like the the US, the Games are quickly becoming a means for nations with problematic pasts to legitimate themselves on the world stage, rather than a centre of sporting excellence in an established power. While people in these countries may welcome the presence of the Olympics in their homelands, there is a line between encouraging the growth of sports in developing countries and giving illegitimate or flawed nations an easy, perhaps even profitable, opportunity to improve their image.

Yet the 2008 Beijing Games were a success, and it might be a cynic who finds fault with such actions by the IOC. If this pattern continues, however, the role of the Games themselves may be irreparably damaged.