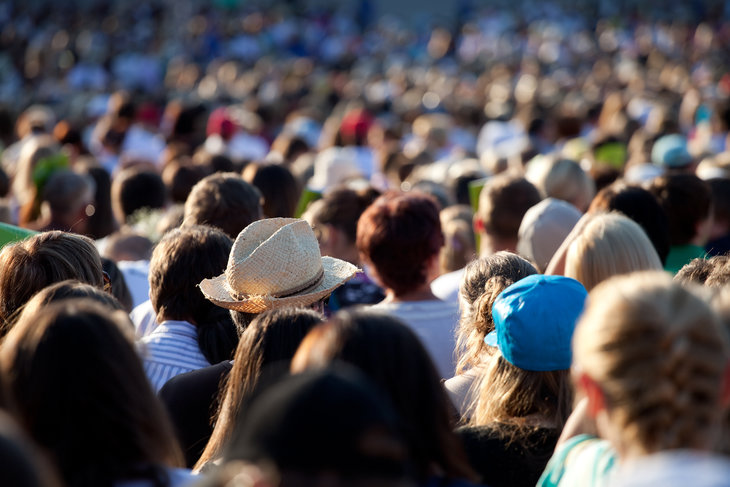 A Sport-Media sources have revealed that Judo is the world’s most popular combat sport, based on event audience figures. Judo events draw in 42.85 million viewers annually, a far greater number than Fencing and Muay Thai, amassing 25.07 million and 24.91 million respectively.

All three of these sports are notably for their relative lack of broadcast time on television; both Judo and Fencing are in the bottom half of sports when ranked by air time, and Muay Thai is well outside the top three. These three highly-broadcast sports, Sambo, Wrestling and Sumo, only draw a combined 38.59 million viewers, fewer than Judo alone.

This disparity between media coverage and human interest may be traced back to the cultural importance of these sports. Sumo, Sambo and Wrestling are, to some, iconic cultural representations of Japan, Russia and the United States, and so are more likely to receive television air time, particularly in foreign countries. Judo, meanwhile, has less of a strong cultural attachment to Japan, but is the largest martial art in the world by participation, explaining its status as an infrequently-exported, but much-watched sport.