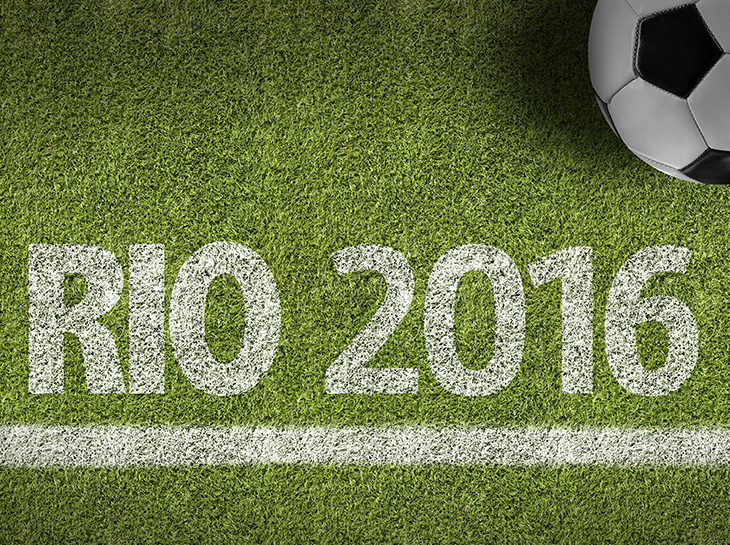 It’s easy to imagine FIFA – an organisation so corrupt its president can apparently only be removed by himself – as the start and end of all corruption in sport. It’s even helpful to do so, to lump all the problems with international sport onto a single body, leaving organisations like the International Olympic Committee (IOC) with a squeaky-clean image, one backed with pretty opening ceremonies and cute mascots and nondescript associations with togetherness and tolerance and peace. But the reality is far more alarming; not only is the IOC itself corrupt, but its ruthlessness in defending itself, and its corruption reveals it to be an organisation with far more entrenched problems than even FIFA.

The 2002 Winter Olympics, held in Salt Lake City in the United States, have long been a source of controversy. A total of ten IOC members were dismissed for allegedly taking bribes from the Salt Lake Bid Committee, and enough money was lost that newly-appointed Salt Lake Olympic Committee head Mitt Romney needed an unprecedented $1.3B from the US government to pay for the infrastructure developments that had been promised in the bidding process.
If this scandal is contrasted to the recent FIFA bidding scandals, the extent of IOC corruption is shown to be more severe. There are genuine footballing arguments to giving the 2018 and 2022 World Cups to Russia and Qatar: neither country has hosted a World Cup before, and such events will help the game develop where it is not as socially entrenched or economically valuable. Yet the US had already hosted the Winter Games in 1932, 1960 and 1980, suggesting that the IOC has actively taken steps to prevent Winter Olympic sports from spreading to other nations; the other bidding countries were Switzerland, who had hosted the Games twice, Canada, who had hosted them once, and Sweden, who had never held them.

Furthermore, while FIFA has tried to use football as a vehicle for supporting local communities. Alongside the 2014 World Cup in Brazil, the Football for Hope scheme gave US$1.05M to 26 community programs across Brazil, along with US$3.1M to 108 other projects across the world. The fact that the IOC members accused of corruption in the 2002 bidding were alleged to have used bribes to have given money to local charities, or to educate their children, suggests that the IOC is punishing economically vulnerable members: five of the IOC’s first seven recommended members to dismiss came from nations – Sudan, the Republic of Congo, Mali, Kenya, and Swaziland – who have a GDP per capital of under $9,000, compared with $45,000 in the EU.

But it is the IOC’s refusal to accept and tackle this imbalance and corruption that is the most damning. SportAccord is an international coordinating body for both Olympic and non-Olympic sports, and within two years of his presidency, Marius Viser was attacking IOC president Thomas Bach: he describes, in the welcome address of SportAccord’s general assembly in April 2015, the need for ‘a collaboration based on respect towards the Olympic movement, its members, and the values in which I believe.
‘Unfortunately, it never became reality.’

Viser has complained of economic and political stagnation in international sport, where ‘the system working behind the doors is dictated by nobility titles or family inherited titles, or by members appointed for life’. Yet in trying to solve these problems, by putting forward a 20-point plan in May 2015 including criteria such as the establishment of an Athlete Support Fund to function as a pension scheme for athletes, he was ignored, and several powerful institutions such as the Association of Summer Olympic International Federations (ASOIF) withdrew their SportAccord membership.

Ultimately, Viser was forced to resign from his position – despite 90% of people polled by magazine Inside The Games agreeing with his 20-point plan – ten days after publishing the plan.
The fall of Marius Viser reflects a two-pronged attack on transparency and fairness by the IOC: as well as political higher-ups uniting to oppose any change imposed from above, with the IOC going so far as to refuse to recognise SportAccord from June 2015, there has been a steadfast refusal to block any grassroots change that Viser’s plan may have offered. The plan included policies to allow non-Olympic international federations to display their sports before or after a Games in that Games’ host city, potentially opening up new audiences for some of the world’s lesser-known sports without the need for additional facilities, competitions, or media coverages to be implemented.
As a result, it is difficult to see where change in the IOC will come from; potential reformers can’t get their feet in the door, and those in power have shown a commitment to stagnation, not progression, regarding sporting representation and economic equality.

The Olympics have taken on a romanticised perfection in recent years, especially in Britain, as an honest, progressive adaptation of a historical event, giving the whole thing a kind of traditional legitimacy alongside modern fun. The image of FIFA couldn’t be more different, appearing like the plaything of twenty-year president Sepp Blatter, and a hotbed of corruption and idiocy, where people who don’t know about football are making decisions about football. Yet the realities are backwards: FIFA, for all its flaws, can claim a genuine interest in developing football at a grassroots level, while the IOC has exploited the traditional roots of the Olympics, creating buzzwords like ‘Olympic Values’ and ‘Sport For All’, when in reality it opposes that which it claims to uphold.