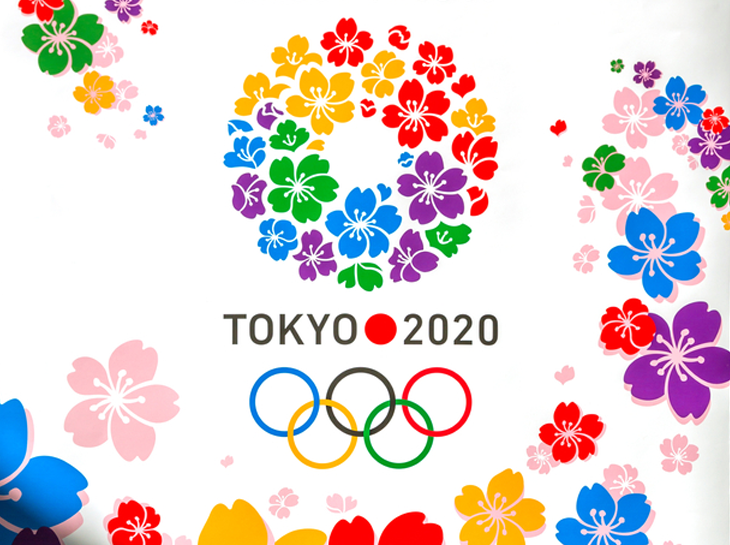 Wushu, Squash and Baseball/softball are firmly in the running for being included at the Tokyo 2020 Olympics. Thomas Bach, president of the IOC (International Olympic Committee), announced last year that Games hosts will have the power to bring new sports to the Olympic roster in an effort to increase viewership.

WKF’s Karate has also made an eight-sport shortlist to be introduced at the 2020 Olympics in Tokyo, despite disunification issues creating tensions. The shortlist is completed by Baseball/Softball, Bowling, Roller-Sports, Sport-Climbing, Squash, Surfing and Wushu. These eight sports’ respective federations will now be required to submit more detailed bids for inclusion by July 22nd in preparation for presentations to be made on the 7th and 8th of August in Tokyo.

Recommendations will then be made by organisers to the IOC in September before the decision is finalised in August 2016.

Snooker was amongst 17 other sports to not make the shortlist. The World Professional Billiards and Snooker Association has stated the sport has the necessary worldwide appeal to be a success at future Games. The entire list of rejected sports reads: Air sports, American football, Bowls, Bridge, Chess, Dancesport, Floorball, Flying disc, Korfball, Netball, Orienteering, Polo, Racquetball, Snooker, Sumo, Tug of war, Underwater sports and Water skiing.

Baseball and Softball, together governed by the WBSC (World Baseball Softball Confederation) have emerged as early frontrunners in the race to regain their Olympic status, having appeared at Beijing 2008.